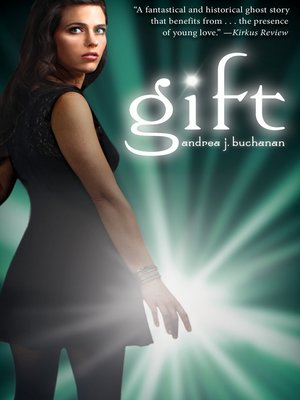 High school sophomore Daisy Jones is just trying to get by unnoticed. It doesn't help that she's the new girl at school, lives in a trailer park, and doesn't even own a cell phone. But there's a good reason for all that: Daisy has a secret, unpredictable power—one only her best friend, Danielle, knows about.   Despite her "gift" (or is it a curse?), Daisy's doing a good job of fitting in—and a cute senior named Kevin even seems interested in her! But when Daisy tries to help Vivi, a mysterious classmate in a crisis, she soon discovers that her new friend has a secret of her own. Now Daisy and her friends must deal with chilling dreams and messages from the beyond. Can Daisy channel the power she's always tried to hide—before it's too late?   Extra features include: