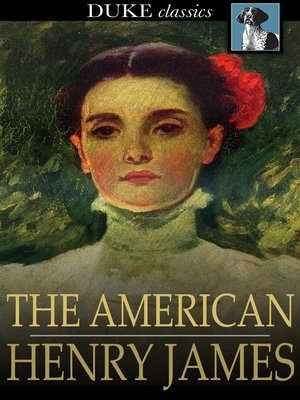 The American by renowned novelist Henry James offers readers a fascinating glimpse into the differences—and, though less pronounced—the similarities between American culture and European culture. Regarded as one of the most important American writers of his era, James' deft juxtaposition of these two cultural traditions—set against the backdrop of a subtly nuanced love story—will delight fans of literary fiction.