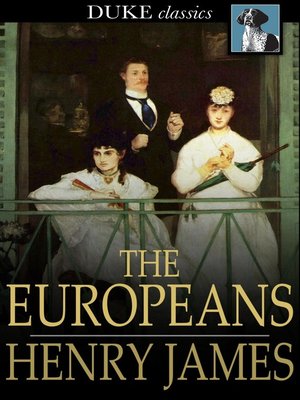 Henry James, the nineteenth-century American writer who was lauded for his skill with insightful, elegantly styled prose, was fascinated by the differences between Americans and their European counterparts. This theme was a feature of many of his works, including the novella The Europeans. In this text, James takes a comic approach to highlighting the stark contrasts between the two cultures.