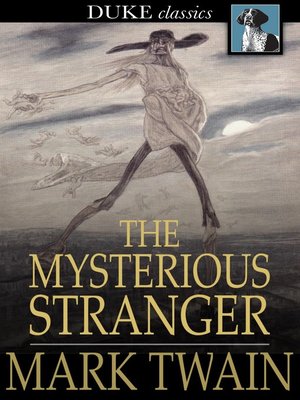 In the last extended piece of fiction from beloved American fiction writer and humorist Mark Twain, Satan proudly surveys fin-de-siecle civilization and marvels at its hypocrisies. Twain was heavily invested in this story and rewrote it multiple times over the course of several decades. Although critics regard it as a serious work of satire, it is full of the side-splitting humor for which Twain's writing is known.