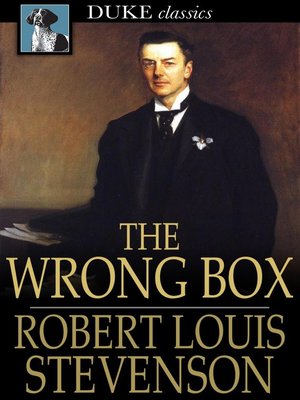 Though his adventure tales now rank among the most translated novels in the English language, Robert Louis Stevenson was a gifted writer who produced works in a number of different literary genres. The Wrong Box is a satirical novel that Stevenson wrote in partnership with Lloyd Osbourne, a young writer who happened to be Stevenson's stepson. The novel deals with a pair of brothers involved in a complex investment scheme that is revealed to be fraudulent. Critics and fans alike regard the novel as one of the most humorous financial farces ever written.