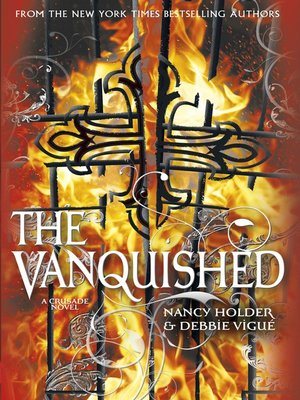 Jenn and the Salamancan hunters are on the brink of the final battle against the deadliest Cursed Ones. But the team is still reeling from Eriko's death and internal bickering threatens to drive them further apart. Jenn knows she needs to rally her team and lead the charge into battle, but her concentration is shattered. She's torn between her love for Antonio, and her hate for the bloodthirsty vampire he's become. Jenn wants to believe in his humanity, but she's slowly losing her faith, and with new Resistance fighter Noah on the scene, her heart as well.
With the final battle imminent, and all hope fading fast, is Jenn and Antonio's love strong enough to overcome the darkest evil?