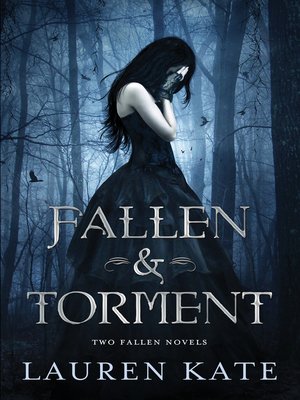 Discover the series that everyone's talking about in this thrilling collection of the first two books in Lauren Kate's FALLEN sequence.

In Fallen, Luce knows from the moment she first sees Daniel that she has never felt like this before. Except she can't shake the feeling that she has . . . and with him – a boy she doesn't remember ever setting eyes on. Will her attempt to find out why enlighten her – or destroy her?

And in the incredible sequel, Torment, after finally finding each other, Luce and Daniel are forced apart again at the hands of the Outcasts – immortals who want Luce dead. During her separation from her beloved angel, Luce learns more about her mysterious past lives. But the more she discovers, the more she suspects Daniel is hiding something . . .