The Field of Ice 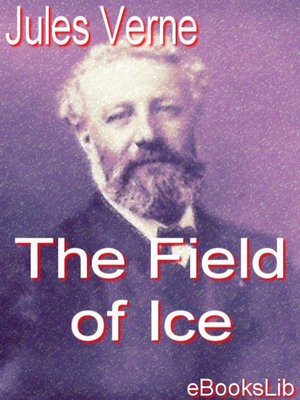 It was a bold project of Hatteras to push his way to the North Pole, and gain for his country the honour and glory of its discovery. But he had done all that lay in human power now, and, after having struggled for nine months against currents and tempests, shattering icebergs and breaking through almost insurmountable barriers, amid the cold of an unprecedented winter, after having outdistanced all his predecessors and accomplished half his task, he suddenly saw all his hopes blasted.