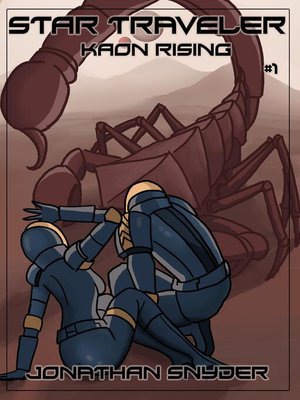 Humans have never shirked away from a challenge and as such, the Earth Alliance had colonized a lot of space. Though not quite welcomed by other races, humanity carved it's empire out of the stars and were ready to keep it until they came.

It started with an outer colony but the threat of annihilation was only a few jumps away. In response, Captain Sinclair Barrett has been instructed to take a ship into unexplored space to find the thought to be extinct threat and discover its true intentions.

With a ragtag team, Captain Barrett has everything stacked against him and a clock ticking down.