Manor Black: Fire in the Blood 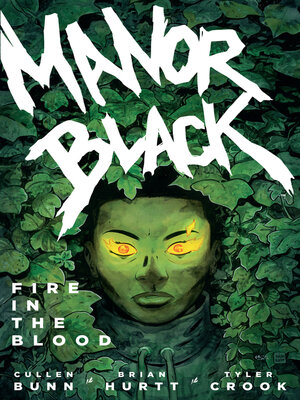 View more libraries...
From the creators of Harrow County and The Sixth Gun comes the next chapter of this gothic horror fantasy about a family of sorcerers in crisis.
The powerful and ancient blood sorcerer Roman Black has taken a young fire mage under his wing after she has done the impossible—taken her magic house’s totem spirit inside herself.  But the totem is powerful, and may be impossible to control, especially when Roman’s children begin to see the young mage as a threat.