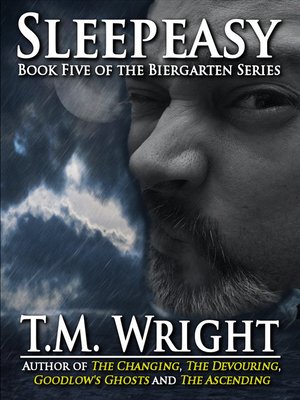 Harry Briggs led a fairly normal life. He had a good job, a nice house, and a beautiful wife named Barbara, with whom he was very much in love. Then he died. that's when Harry's story really began. That's when he found himself in a strange little town called Silver Lake, with a mystery to solve.