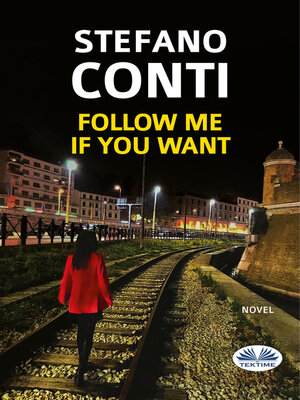 Lisbon (Portugal). A hot summer night in 2020, a disturbing blue villa, a man dressed in black. Suddenly a sharp thud and blood everywhere on the pavement. Thus the lifeless body of the head of an obscure religious organization is found, who has fallen from the third floor. Murder or suicide? Siena (Italy). "Do you remember me?" is the question with which Chiara, who has been missing for years, returns to Francesco, inviting him to accompany her on a journey to investigate the mystery that lies behind her strange death. Wewelsburg (Germany). What is the thin red line that connects a Nazi castle, which was the occult and esoteric center of the SS, to the investigation of the bank detective and his elusive companion? Montségur (France). The mystery deepens when all the clues lead to the enigmatic secret fortress of the Cathars and then to a remote island in the Croatian sea, where there is only one building: a lighthouse. Follow, if you want, the two protagonists in an engaging thriller full of twists and where nothing is as it seems ... "A new novel to read in one breath. Unmissable "-World News 24-" Pages that tickle the curiosity and keep glued to the last line "- Literary Chronicles -" Real events and disturbing crimes give life to a pressing narrative "- Boom Channel -" A novel that captures the reader, amidst puzzles, tormented loves and captivating stories "-The Nation-" True story skillfully intertwined with fantasy events "- Literary Coffee -" A mystery that fascinates and a love that intrigues, in a book that enchants "- Our Free Time -