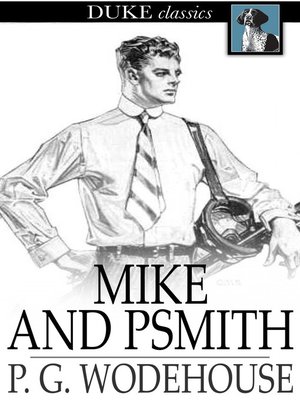 This classic novel, published under an array of different titles over the years, introduces readers to Rupert Psmith (the 'p' is silent), the charming bon vivant and man-about-town who would go on to feature in a series of Wodehouse's stories and novels. The tale focuses first on Mike Jackson, a mischievous college athlete whose propensity for partying often lands him in hot water. Later, Mike meets up with the singular Psmith and the two become fast friends. Wodehouse fans will delight in this funny, fast-paced tour de force from one of Britain's foremost novelists.