ebook ∣ Not Every Suicide Bomber Is Religious! 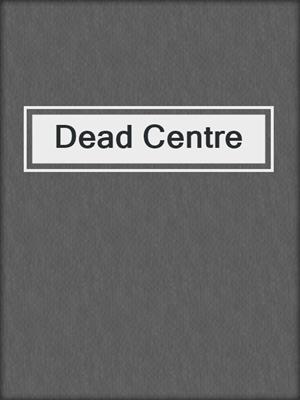 A vicious bomb explodes in a posh department store in Baghdad, killing and maiming dozens of innocent shoppers and staff. Within a short time, a new, ruthless breed of suicide bombers has seven of the world's police forces stumped, as a reign of terror, seemingly unrelated to religion or politics, breaks out.

Chinese government computer experts and the British SAS are called in to help, but will they uncover the reason for the apparently random bombings before the public becomes spooked?