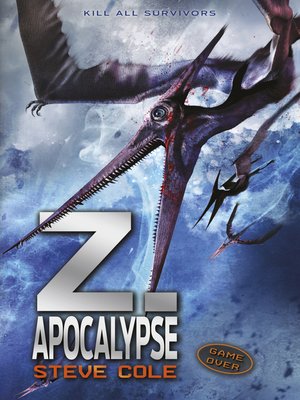 Prehistoric beasts merge with nightmare visions of the future in this thrilling conclusion to the Z. Rex trilogy.

Reunited with the savage unpredictable T.Rex, Zed, fourteen-year-old Adam must team up with some unlikely allies to battle against villainous scientists and their killer creations. If they do not win, the ultimate apocalypse will be unleashed upon humanity . . .