The Poetry of Thomas Hood 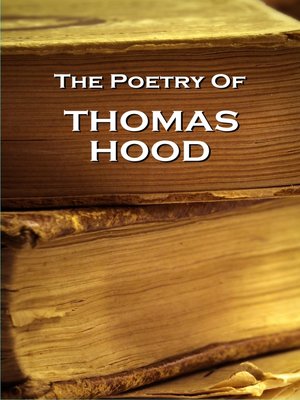 Poetry is a fascinating use of language. With almost a million words at its command it is not surprising that these Isles have produced some of the most beautiful, moving and descriptive verse through the centuries. In this series we look at each calendar month through the eyes and minds of our most gifted poets to bring you a guide to the days within each. Thomas hood was born in London in 1789. Leaving school at 14 he bagan at a counting house but his health being somewhat poor he took work at engraving. Again his health failed him and he was sent to relations in Scotland. Here, it is thought began his interest in the outdoors and Poetry. A monument, paid for by public subscription was raised at Kensal Green.