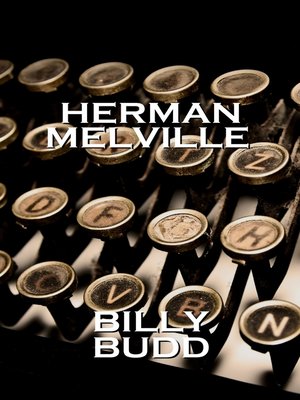 Herman Melville's Billy Budd is a work of fiction that delves into philosophical questions such as justice, law and destiny. It tells the story of an illegitimate orphan who grows into a charismatic and ambitious seaman. Aboard the Bellipotent, Budd is much respected and even loved by the crew for his good-tempered personality and willingness to help others. This appreciation for his humane qualities makes John Claggart, a superior officer, jealous of him. When Claggart falsely accuses Budd of conspiracy and tries to frame him in front of Captain Vere, innocent Budd is left astonished and speechless. The young seaman eventually moves towards Claggart and unintentionally strikes him to death. The rest of the narrative focuses on whether Budd deserves capital punishment for murder or not. It is then that questions such as the duality between law and justice as well as the duality between human justice and divine justice are debated, mainly by Captain Vere who acts as prosecutor and judge on board. The captain ultimately decides to execute Budd arguing that, though human perfection is unattainable, such decision must be taken since any semblance of weakness of the law could encourage more mutinies among the British fleet.