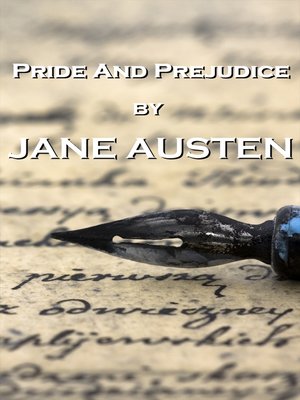 Pride and Prejudice (1813) is one of the most popular novels of the English tongue in which Jane Austen tells the story of Elizabeth Bennet, a beautiful twenty-year-old woman whose liveliness and intelligence do not prevent her from having false impressions and prejudgments about the people surrounding her. The young woman lives with her middle-class family and her best friend Charlotte Lucas. As the plot unfolds, Elizabeth develops a romantic relationship with a man from a higher social rank and a much wealthier background named Mr. Darcy. The latter gentleman is intelligent, handsome and well-mannered. Nonetheless, he generally leaves a negative impression on strangers who do not know his true nature by showing a proud and haughty attitude, refusing to dance at balls and behaving in a reserved manner. Austen gradually elucidates, nonetheless, that what is often seen by strangers as a condescending behavior is just the awkward appearance of a kind and virtuous gentleman. After numerous bursts of rather childish big-headedness and misunderstanding, Elizabeth and Mr. Darcy eventually overcome their pride and prejudice. By the very end of the narrative, Elizabeth accepts Mr. Darcy's proposal when their love for each other succeeds in vanquishing their self-love. We've also included a concise and informative biography of Jane's works and life at the end of the book. We hope it helps to give a little context and colour about how her life interacted with her art.