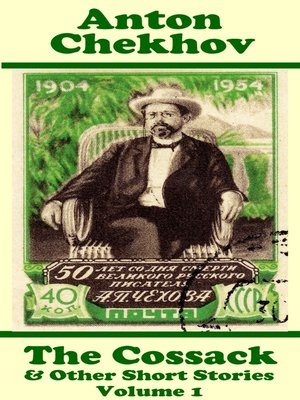 The short story is often viewed as an inferior relation to the Novel. But it is an art in itself. To take a story and distil its essence into fewer pages while keeping character and plot rounded and driven is not an easy task. Many try and many fail. A widespread favourite of scholars, critics and causal readers alike, Anton Chekhov is one of the most challenging and enjoyable authors to read. Both a doctor and writer, Chekhov initially had little interest in literature, writing predominantly as a source of income. As recognition of his talents spread so his ambition grew he began to assert itself and history now acknowledges him as the greatest short story writer of all time.