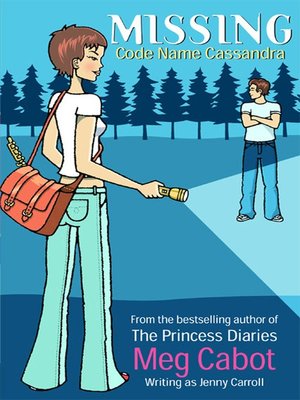 The 'Lightning Girl' has lost her powers! Or at least that's what Jess would like the media and the government to think. All Jess wants is to be left alone - well except by Rob, the hottest senior in detention.

But it doesn't look like Jess is going to get her wish - especially not while she's stuck working at a summer camp for musically gifted kids who are more than interested in their councellor's psychic abilites.

When the father of a missing girl shows up begging her to find his daughter Jess knows that she can't refuse. But now the feds are on her trail again, as well as one very angry stepdad, who'd like to see Lightning Girl . . . dead.