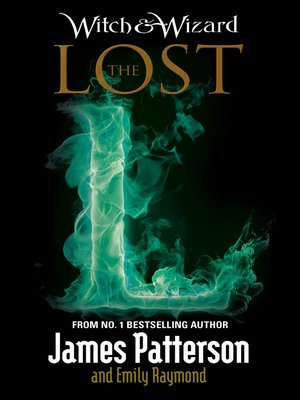 Whit Allgood is renowned for healing the victimised. But now the people of his City have turned their backs on all who use magic, and Whit is faced with a terrible choice: give up his power or let good people die.

Wisty Allgood once saved the City from despair, but now she watches over a society that fears her power and is unwilling to accept her as she is. Increasingly bitter and isolated, she is on the brink of abandoning everyone she's ever cared for.

All the while, a daunting but charismatic new enemy with unsurmountable power is gathering legions of cult followers, enslaving thousands, and wrenching public opinion against its former heroes... making the City vulnerable to a ctastrophic attack from which it would never recover. With the Allgoods unable to help, will evil finally take back control?