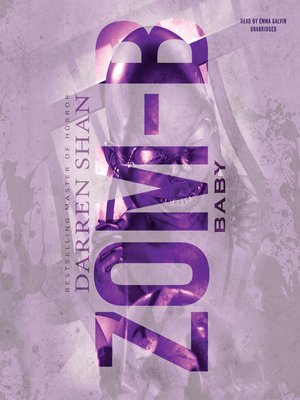 The next installment in Darren Shan's epic zombie series, starring B, a teen zombie with conscious thought

B Smith has spent the last few months bunking up with the Angels, a group of teens dedicated to eradicating the evil dead from the face of the earth. But the Angels' mission is a bit more complicated than that, and B takes to the streets of London to decide if it is a mission really to be believed. But instead of answers, B finds a horror beyond imagining.

The fifth book in the exhilarating zombie series from New York Times bestselling Darren Shan ups the stakes. Are you ready for the ghastly revelations the master of horror is going to dish up?