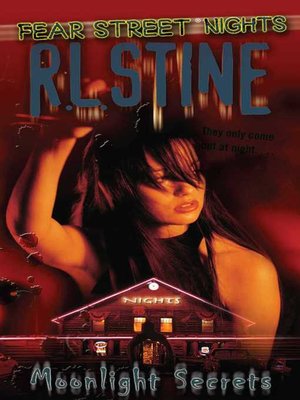 View more libraries...
When you can't sleep,
there's always NIGHTS.
It all started with Lewis and Jamie. They were sneaking out late at night to be together. Then their friends started joining in. First at the old burned-down Fear Mansion. Later at the local bar Nights.
They called themselves the Night People. And they carefully protected their secret world. No parents, no work, no stress. Just chilling with friends in their own private after-hours club.
But then the nights turned dark. Unexplainable accidents, evil pranks...and then, later, the killings. The Night People know they have to stop the horror all by themselves, or else they risk exposure — not to mention their lives.
Things go bump in the Night....