Silence of the Wolf 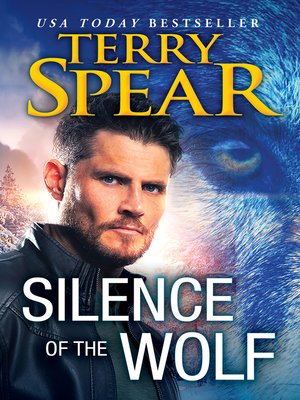 Life For the Silver Pack Just Got Wilder...

Elizabeth Wildwood has been a loner all her life, ostracized because of her "mixed" half-wolf, half-coyote blood. When she ventures into gray wolf territory on a dangerous quest of her own and his thrown together with the sexiest shifter she's ever met she begins to wish for the first time that she could be part of a family.

When this unusual shifter female comes into his pack's territory, it's Tom Silver's job to protect her—if only she would let him.

Destiny of the Wolf (Book 1)

Dreaming of the Wolf (Book 3)

Silence of the Wolf (Book 4)

Turn up the heat with Terry Spear's paranormal romance:

"Intense and swoon-inducing...The chemistry is steamy and hot."—USA Today Happy Ever After on Dreaming of the Wolf