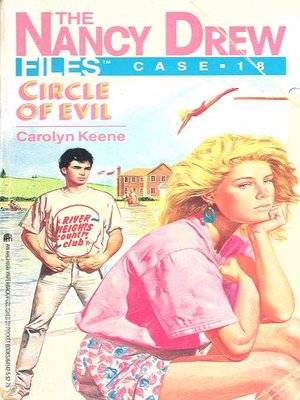 While enjoying a fabulous party hosted by wealthy Joanna Tate, Nancy finds herself investigating a major jewel theft. Her chief problem is a rookie police detective who wants to nab the thief himself, but a rash of devilishly original murder attempts convince Nancy to solve the case quickly—or pay dearly later.