A Haunting at Winchester Grove Mansion 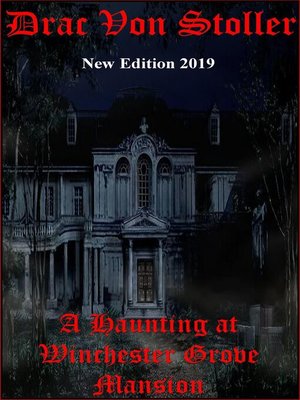 Something evil was lurking inside Winchester Grove Mansion that was dying to get out. It all started when Mr. Winchester was having an affair with his maid and got caught in the act by his wife. He knew if she left him he would lose everything. He was torn between his new hot romance and of losing it all.

One night when Mr. Winchester and his lover were making passionate love in her room, he had a plan that he thought in his mind was fool proof, but it would only come back to haunt him and his lover in the end.

The plan he had in mind was to drug his family, and brick them up alive in the cellar. Then he could keep his lover, his money, the mansion, and live happily ever after. Think again, he and his lover would be getting nothing, but one hell of a payback from the dead.