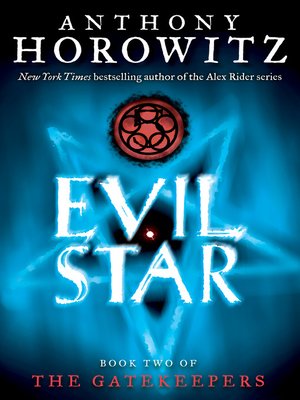 Matt thought his troubles were over when he closed Raven's Gate . . . but in fact they were just beginning. His fate — and the fate of the world — is tied to four other kids across the globe. The second is a street kid in Peru. He and Matt have never met; they don't even speak the same language. But destiny is going to throw them together as the evil threat of the Old Ones grows . . . and another Gate suddenly comes into play.