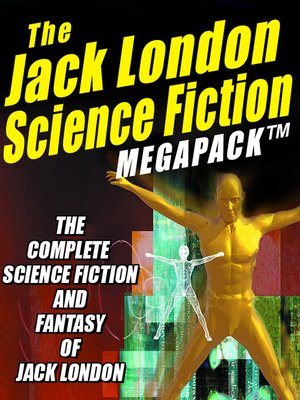 Most people think of The Call of the Wild or White Fang when Jack London's name comes up—and rightfully so, for these are his two most famous works, and both are classics. It's an interesting but far less well known fact that London also wrote a substantial body of science fiction and fantasy (before the term "science fiction" had even been coined!) including The Scarlet Plague, The Iron Heel, and The Star Rover, and many more. Almost 900 pages of great reading!

THE REJUVENATION OF MAJOR RATHBONE

THE MAN WITH THE GASH

A RELIC OF THE PLIOCENE

THE SHADOW AND THE FLASH

WHEN THE WORLD WAS YOUNG

THE STRENGTH OF THE STRONG

And if you enjoy this volume, don't forget to search your favorite ebook store for "Wildside Press Megapack" to see all the other entries in this great series, covering science fiction, fantasy, horror, mysteries, westerns, classics—and much, much more!