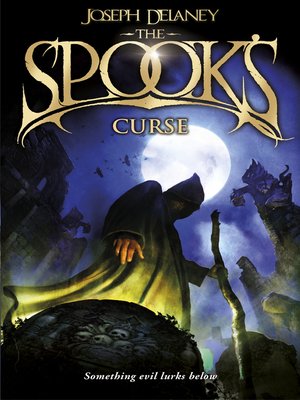 The Spook's Curse is the second book in Joseph Delaney's terrifying Wardstone Chronicles – over 3 million copies sold worldwide!
'By now the dark has noticed you and will be trying to hunt you down . . .'
It's the job of the Spook and his apprentice, Thomas Ward, to protect the County from the dark. But deep in the catacombs beneath Priestown lurks a creature the Spook has never been able to defeat – the Bane. As they prepare to battle it, yet another deadly enemy emerges to threaten Tom and his master.