The Dangerous Days of Daniel X 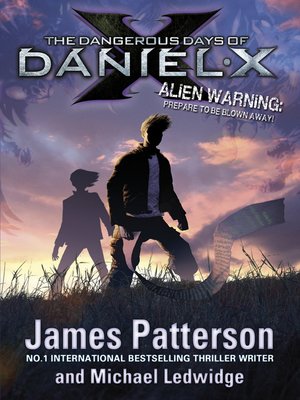 Fifteen-year-old alien hunter Daniel X is on a mission to finish the job that killed his parents - to wipe out the world's most bloodthirsty aliens on The List. At the number-one spot, The Prayer is Daniel's ultimate target. With mind-blowing skills like telepathy and the ability to transform and create, Daniel's got more than a few tricks up his sleeve.
Along with his friends Willy, Joe-Joe, Emma and Dana, Daniel hunts down the aliens on The List one by one. But as he battles towards his top target he can't forget one thing: he's got a host of aliens to fight, but on their lists there's only one name at the top . . . and that's his.