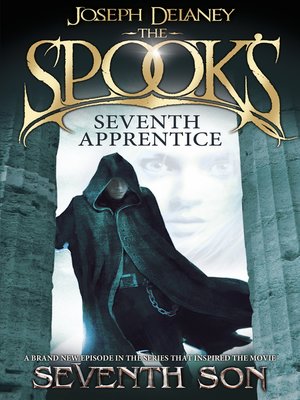 This haunting stand-alone story is a must have for SPOOK'S fans and a perfect introduction to Joseph Delaney's terrifying series which has sold 3 million copies sold worldwide!
The Spook is away on a dangerous job, and left behind, his seventh apprentice, Will, is compelled to help a boy whose father has been kidnapped by a ruthless and bloodthirsty witch who has the body of a woman and the face of a pig. But Will has never encountered a real witch in the flesh before. And dark-fighting skills are not yet advanced enough to fight an enemy of such power . . .
This story will chill your blood and frighten you to your very bones. Just remember not to read after dark.
From the series that inspired the forthcoming movie Seventh Son, starring Jeff Bridges, Ben Barnes and Julianne Moore.