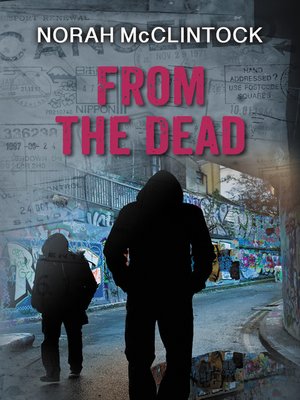 View more libraries...
Rennie is in Uruguay when his cousins discover a secret cache at their dead grandfather's cottage. Thousands of dollars in foreign currencies. A mystifying notebook. Multiple passports, some obviously fake. A gun. A disguise. And a photo of some Nazis. Rennie's mission: to find out whether there was more to the old man than anyone knew. Was he a spy? If he was, what did he do? And for whom? Did he help a Nazi war criminal escape justice? Rennie's quest leads him to Argentina and then to Detroit, where he finds more questions than answers and more than one gun pointed—and fired—in his direction.

From the Dead is the sequel to both Slide, part of The Seven Prequels and Close to the Heel, part of Seven (The Series).