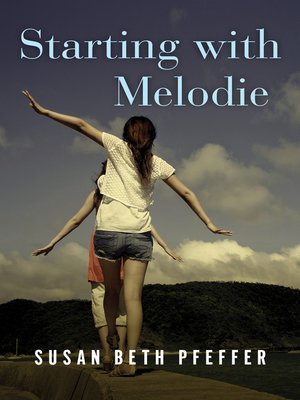 When Melodie's glamorous parents split up, all she needs is a friend—but can Elaine be there for her?
Elaine Zuckerman's parents are definitely not glamorous—her dad does something boring with computer chips, and her mom is a dentist whose office is in their house. They're nothing like her friend Melodie's family. Melodie's mom, Constance King, is a beautiful Broadway star, and her dad, Trevor Ashford, has a thrilling British accent. Even Melodie's name is glamorous! And Elaine would trade her oblivious older brothers for Melodie's little sister in a heartbeat.
But glamour won't keep Constance and Trevor's marriage together or make them stop fighting in front of their daughters. And Elaine isn't sure how to help the friend who's always had everything, especially when the Zuckermans get caught in the middle.
What will it take for Melodie's parents to behave like the grown-ups they're supposed to be?