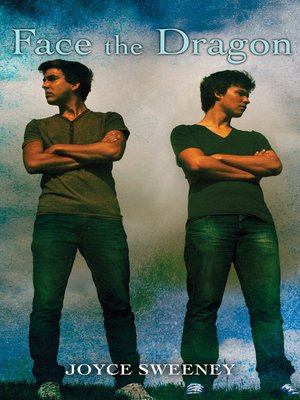 On his first day of high school, a boy must confront his fears
As soon as he wakes up, Eric senses doom on the horizon. A bright fourteen-year-old, he has been fast-tracked from junior high to the tenth grade, and he is terrified. The only thing saving him from panic is the knowledge that Paul, his best friend since childhood, will be by his side. Where Eric is scared of the unknown, Paul is fearless and seems capable of anything. But neither of them is ready for what's in store.

Eric attempts to leave his comfort zone, trying out for sports teams and joining the debate club, but the sadistic debate coach, Mr. Drake, is intent on destroying the young boy's confidence. Eric is paralyzed by his fears until he encounters the story of the brave knight Beowulf, who encourages him to put worry aside and embrace the warrior within.