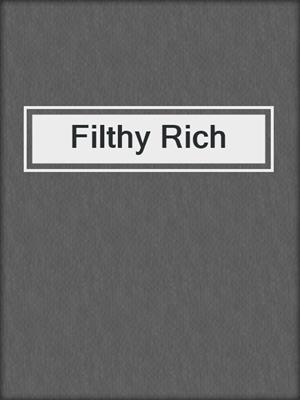 She's fighting for control... But he'll fight to make her his.

Celeste Connor swore that she'd never be a victim again. After the hell of her abusive ex, the last thing she needs is to be under another man's thumb. But when she catches the eye of fiercely dominant Nartan Lupan at her best friend's wedding, Celeste finds herself drawn into a glittering world of wealth and power that has her body aching and her mind reeling.

Nartan is a filthy rich businessman who works hard, plays harder, and doesn't take no for an answer—and he wants Celeste with a hunger he's never before felt. He'll do whatever it takes to have her. But Nartan didn't expect that he'd want still more...

"A tantalizing read...Dawn Ryder has a new fan." —Fresh Fiction

"An interesting and sexy romance with a bit of emotions, intense chemistry and an engaging plot to round it all up." —LeAnn's Book Reviews