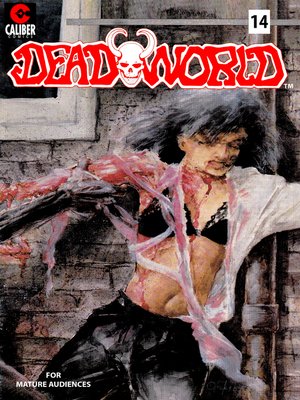 "Bleeding Hearts in Hand" The carnage is widespread as Moloch's city is under full-scale zombie attack. Joey finally gets his chance to kill zombies and makes the most of it when he meets up with Dan. They realize that Donna is missing and decide to search for her. But with the over-whelming number of zombies, Dan reluctantly decides that he will never find her and leaves the city by motorcycle with Joey in toe. During the battle, a wandering Deake is captured by Reyna and an injured Moloch while Bowker is left behind. The battle with the dead is over and the zombies have captured the city for King Zombie.