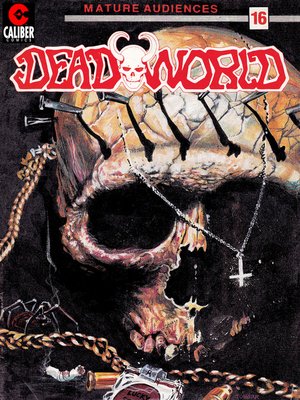 "Gorefest in the Forest" Dan distrusts that King Zombie is actually under some spell. As the Voodoo Queen commands King Zombie to destroy the zombies, she suddenly realizes that he was, indeed, faking it and tears her apart. Donna is forced to fight for survival in the motorcycle gang and kills the leader's girlfriend so that she can take her place. Donna, no longer the helpless victim, realizes that she must do anything she can to survive. And the gang may be the only thing to keep her and Percy alive in this zombie world.