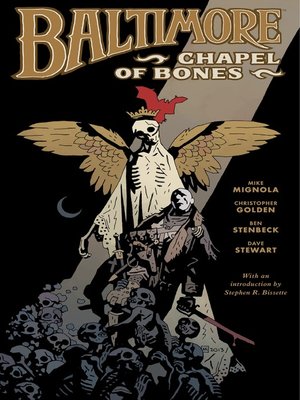 View more libraries...
The world's greatest monster hunter wages war against a plague of vampires intent on resurrecting a demonic god, an evil witch in league with a clan of undead, and his mortal nemesis, leading to a final showdown in London!
Written by award-winning, bestselling writers Mike Mignola and Christopher Golden.