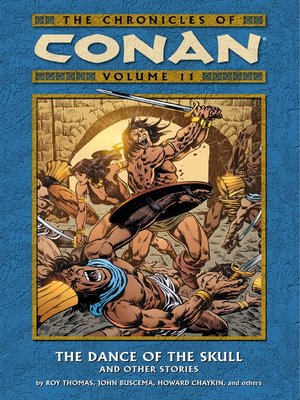 So it was written, so it shall be. The coming foretold, sealed into the hands of fate by the lips of the prophets from another time. The mystery is revealed and the great plan will now come to its fruition! Its number shall be three. From the far horizons, across the deepest reaches of the ethereal gulf, the thunderous echo of its name shall be heard! PENNY ARCADE! Penny Arcade, the most powerful webcomic in the universe, returns! The third volume of this cultural and supernatural phenomenon, The Warsun Prophecies, brings you every Penny Arcade strip published online in 2002 A.D., encased with the dark secrets of the mad prophets known as Gabe and Tycho. Behold! It has been foretold!