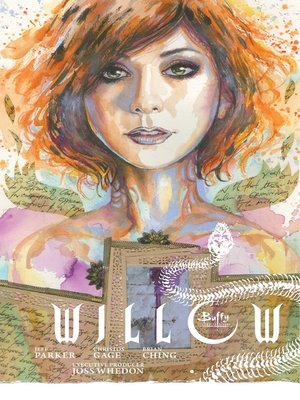 View more libraries...
Armed with Buffy's broken scythe, Willow has entered another dimension and begun a quest to somehow, someway, against all odds, bring magic back to Earth. She must keep her darkest self at bay while she battles demons&mdash;the scaly and horned type as well as her own! Collects the five-issue miniseries.
Season 9 continues with Willow's story!
"Ching, much like Parker, captures the essence of Willow Rosenberg and adds the magic (and the monsters) to the mystical wonderland in which our witch finds herself stranded."&mdash;iFanboy
"Brian Ching's attractive artwork has strong transitions and his drawing of Buffyverse characters strikes a great balance between recognizable faces and keeping his own distinctive line intact. Michelle Madsen's colors are also easy on the eye." &mdash;Comic Book Resources