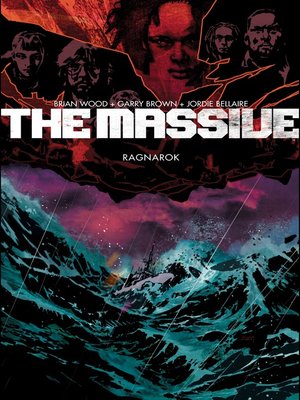 The Crash was only the beginning. What remains of civilization is being obliterated by a series of cataclysmic events. The truth about Mary's identity, which began as a faint signal, grows louder—and she's seemingly connected to it all. The secret of the Crash and the location of the missing ship The Massive get answered here, in the final arc, Ragnarok! The Massive careens into its final climactic chapter as Brian Wood and Garry Brown pull back the curtain on the mysteries of one of the most thought-provoking comics series of the last decade!