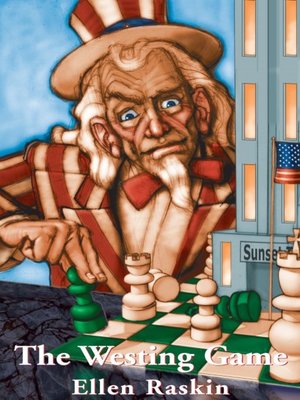 As Samuel G. Westing's 16 heirs gather for the reading of his will, they are elated to find that one of them stands to inherit a cool $200 million. In order to collect it, all he or she has to do is expose Mr. Westing's murderer, who also happens to be one of the heirs. As they are paired up and furnished with a set of clues, each scrambles to unravel the murder mystery. In a contest where nothing is as it seems, someone could wind up very rich—or very dead. Ellen Raskin's imaginative use of subterfuge, illusion, and word games will fascinate anyone who loves a clever challenge. Jeff Woodman's smooth narration guides listeners through a maze of bombings, thefts, and strange clues as they play along with the characters. Readers are guaranteed a good time as they attempt to solve the mystery before the characters do.