Stones on a Grave 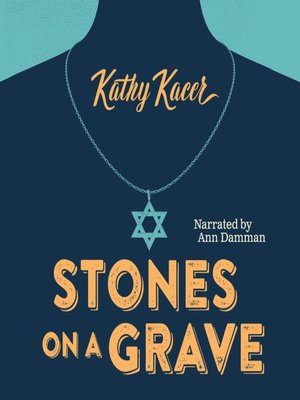 View more libraries...
Sara has never been out of the tiny town of Hope, Ontario, where she has been in an orphanage all her life. After a fire destroys the orphanage, clues about her parentage—a medical certificate and a Star of David—lead her to Germany. Despite her fears—she doesn't speak the language, she knows no one in Germany, and she's never been on an airplane—Sara arrives in Germany determined to explore her newly discovered Jewish heritage and solve the mystery of her parentage. What she encounters is a country still dealing with the aftermath of the Holocaust. With the help of a handsome, English-speaking German boy, she discovers the sad facts of her mother's brief existence and faces the horrible truth about her father. Ultimately, the knowledge she gains opens up her world and leads her to a deeper understanding of herself.

Part of the SECRETS—a series of seven linked novels that can be read in any order.