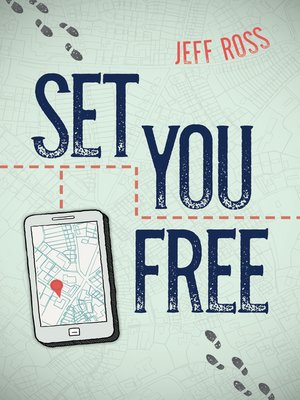 View more libraries...
The mayor's six-year-old son, Ben Carter, is missing—and Lauren's brother, Tom, is the main suspect. Lauren knows her brother would never harm anyone, but the police don't agree. Ben's stepbrother doesn't agree. The mayor certainly doesn't agree. To some people in Resurrection Falls, Tom is the freak who, rumor has it, once tried to lure a kid into the woods.

But if Tom is innocent, why was he lurking around outside the mayor's house the night Ben disappeared? And why has he also vanished? After teaming up with Tom's friend, Grady, a computer enthusiast and part-time hacker, Lauren decides that rather than try to prove Tom's innocence, they should simply give the police some more options. Because everyone, even the mayor's apparently perfect family, has secrets.