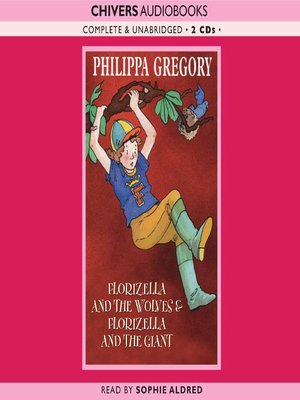 Florizella is no ordinary fairytale princess - she isn't pretty, and she doesn't want to marry the handsome Prince Bennett (although they are best friends). But she is brave and clever and has lots of exciting adventures - especially when she meets the wolves...

Never one to sit prettily around the palace, waiting for her prince to come, Princess Florizella is always on the lookout for adventure. In this story, she sorts out a giant who is trampling down crops and houses in the Seven Kingdoms.

Sophie Aldred is best known for her portrayal of Doctor Who's assistant Ace. Other TV credits include EastEnders, and presenting Words and Pictures. Stage work includes Daisy Pulls it Off, and she is a regular contributor to radio.