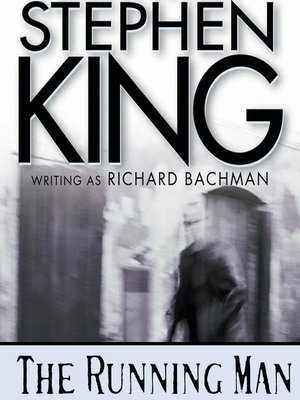 It is 2025, and reality television has progressed to the point where people are willing to wager their lives in exchange for a chance at enormous wealth. Ben Richards is desperate: he needs money to treat his daughter's illness, which grows worse by the day. In a dystopian America where the poor are seen by the government as worrisome rodents rather than actual human beings, he knows his last chance is entering a game show called The Running Man. The objective is to elude police and specially trained trackers for a month. The reward is a cool billion dollars. The catch is that everyone else on the planet is watching and willing to turn him in for a reward.

Welcome to America in 2025, when the best men don't run for president—they run for their lives.