ebook ∣ The Name of the Pharaoh · Yu-Gi-Oh!: Millennium World 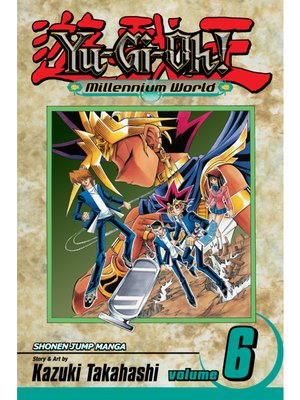 In the pharaoh's empty tomb, Yugi fights Bakura for the most powerful magic of all: Yu-Gi-Oh's forgotten Egyptian name! But can Yugi win a life-or-death match of Duel Monsters without his partner's help? Meanwhile, while massive earthquakes shake the World of Memories, the pharaoh and the forces of Egypt fight a last stand against the undead armies of Zorc Necrophades. It's the final battle between good and evil...as the world itself comes to an end!