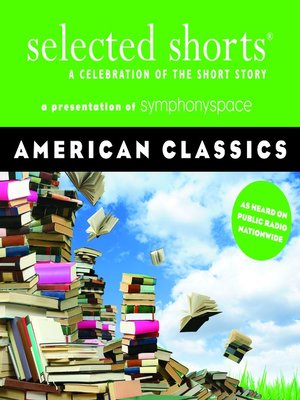 "...he took his hands off the controls in a paroxysm of joy and shouted, 'Strap on your safety belt, Mrs. Gadshill! We're going to make a loop-the-loop!'"

Rules of the Game

Where Are You Going, Where Have You Been?

Sly, creepy tale of a teenage girl's seduction by a dangerous drifter

At the Anarchists' Convention

Siblings disagree about a precious piece of their family heritage

Christmas is a Sad Season for the Poor