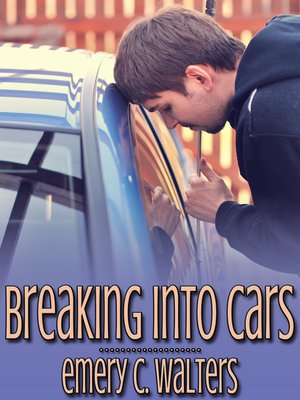 View more libraries...
Gay teen Jack is hiding out in a bully's car in the hopes of retrieving his backpack when he's joined by another stowaway. Brittany, who wants to be called Brandon, is a transgendered classmate also on the run. When the bully crashes his car, it's the start of a journey that will bring Jack and Brandon together in the hopes of finding a new future.
Along the way, they meet Buster, a dog that saves their lives; Alvin, who is heading to Denver to sell his car and offers them a ride; and Ducky, a loud-mouthed but loveable woman who is apparently more than just Alvin's friend.
When a tornado hits, Jack and Brandon have a chance to prove their mettle and show what they are made of. But is there happiness at the end of their journey?