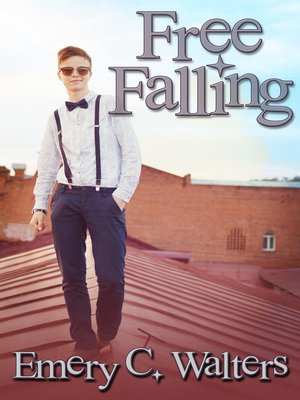 View more libraries...
Evan has family problems. He has a special-needs brother whom he adores and clueless parents. His senior class writing assignment is overdue because he ended up in the hospital. The reason why involves his new classmate, Jamison, and the realisation that he is almost certainly gay.
Jamison has his own issues. His mom died of cancer and he misses her, but at least his dad is supportive. Things are looking up now that Evan is in the picture.
Christmas is a bust for Evan. Jamison and his dad fly off to see relatives, leaving Evan alone with his dysfunctional parents and ill brother, but at least an intriguing new girl has moved in next door. New Year's Eve looks promising until Evan's parents tag him to babysit his brother while they party. When tragedy strikes that night, who will be there for Evan? With family problems keeping him and Jamison apart, can a death bring them back together?